Physics is considered to be a challenging subject by the candidates aspiring for NEET 2018. To facilitate admission into MBBS/BDS courses in both government and private medical colleges all over India, candidates must have an in-depth knowledge of NEET 2018 Physics Syllabus. The candidates would be attempting a total of 45 questions which would carry 180 mars altogether. Thus, they are advised to go through the Physics Syllabus for NEET 2018as it would help them to fetch maximum marks in the NEET 2018 Exam.

The NEET Physics Syllabus 2018 is divided into two parts—Contents of Class 11 and Contents of Class 12. The detailed syllabus of NEET 2018 Syllabus Physics with Weightage, covering every topic that can be asked in the exam, is given below for the benefit of the candidates.

UNIT I: Physical World and Measurement

UNIT V: Motion of System of Particles and Rigid Body

• Thermal equilibrium and definition of temperature (zeroth law of Thermodynamics). Heat, work and internal energy.• First law of thermodynamics. Isothermal and adiabatic processes.• Second law of the thermodynamics: Reversible and irreversible processes. Heat engines and refrigerators.UNIT IX: Behavior of Perfect Gas and Kinetic Theory• Equation of state of a perfect gas, work done on compressing a gas.• Kinetic theory of gases: Assumptions, concept of pressure. Kinetic energy and temperature; degrees of freedom, law of equipartition of energy (statement only) and application to specific heat capacities of gases; concept of mean free path.

• Electric current, flow of electric charges in a metallic conductor, drift velocity and mobility, and their relation with electric current; Ohm’s law, electrical resistance, V-I characteristics (liner and non-linear), electrical energy and power, electrical resistivity and conductivity.• Carbon resistors, colour code for carbon resistors; series and parallel combinations of resistors; temperature dependence of resistance.• Internal resistance of a cell, potential difference and emf of a cell, combination of cells in series and in parallel.• Kirchhoff’s laws and simple applications. Wheatstone bridge, meter bridge.• Potentiometer-principle and applications to measure potential difference, and for comparing emf of two cells; measurement of internal resistance of a cell. 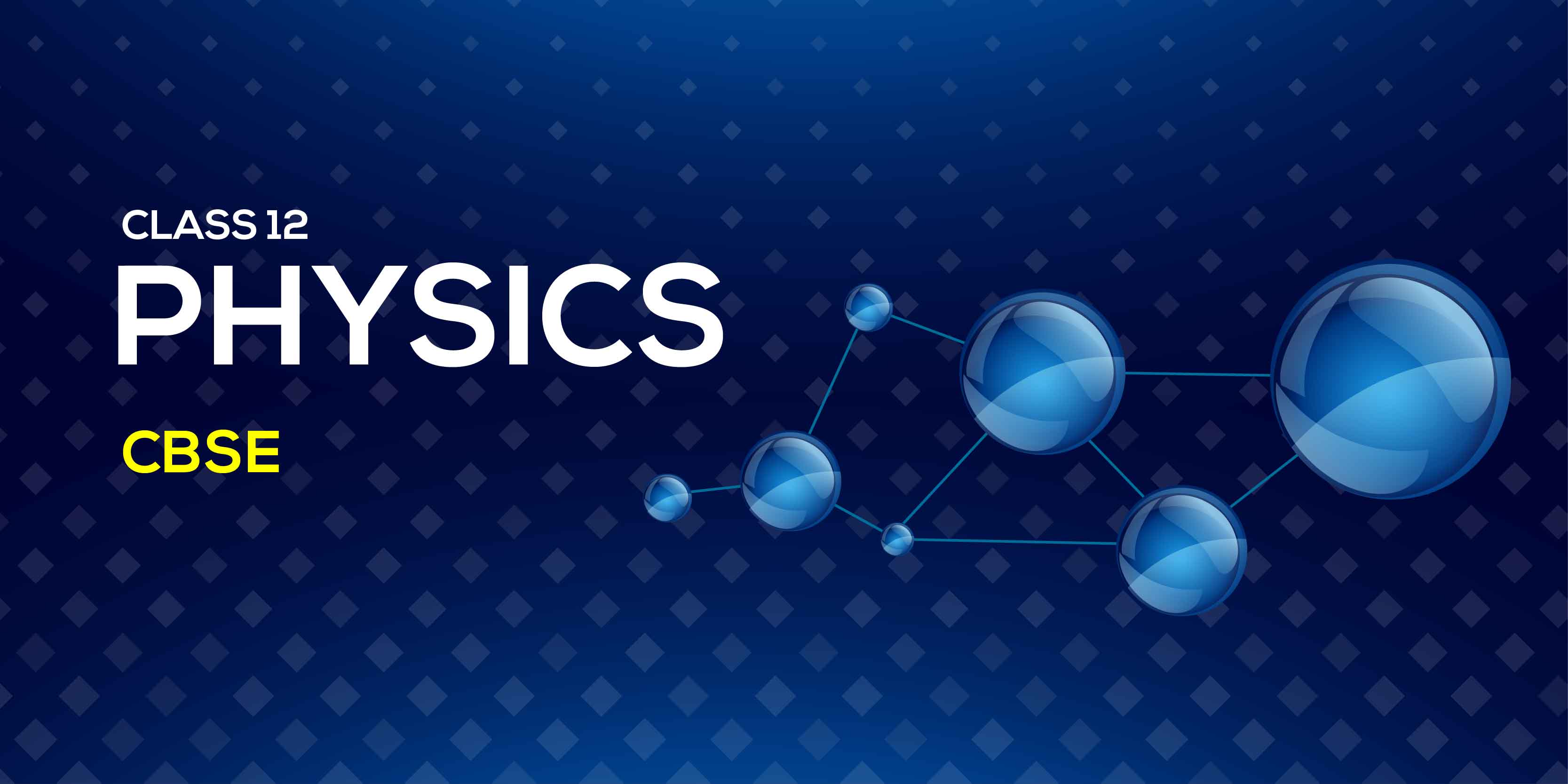 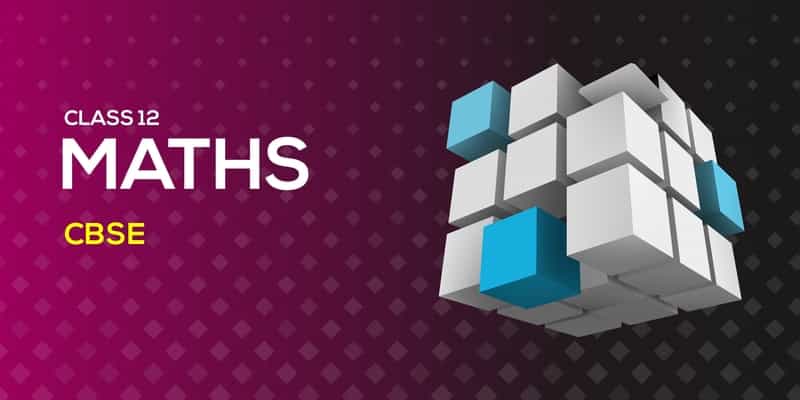 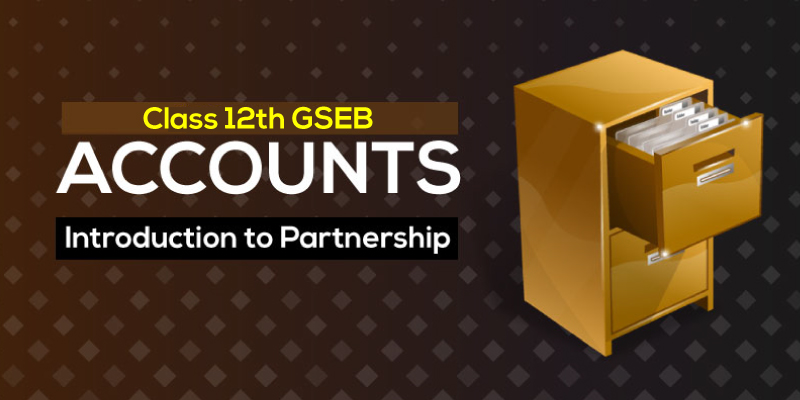 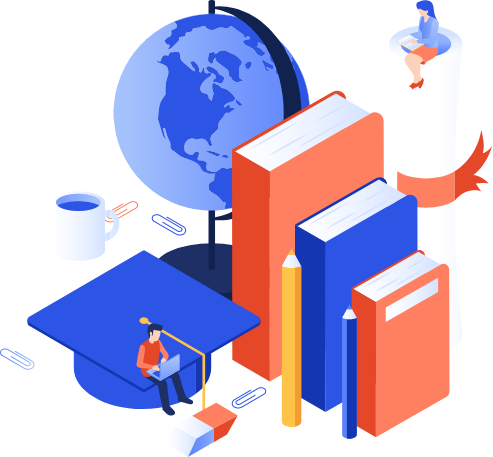 Please provide the Phone Number you used when you signed up for your Vidyakul account.
We will send you an OTP (One Time Password) to reset your password.